< Back to the shop 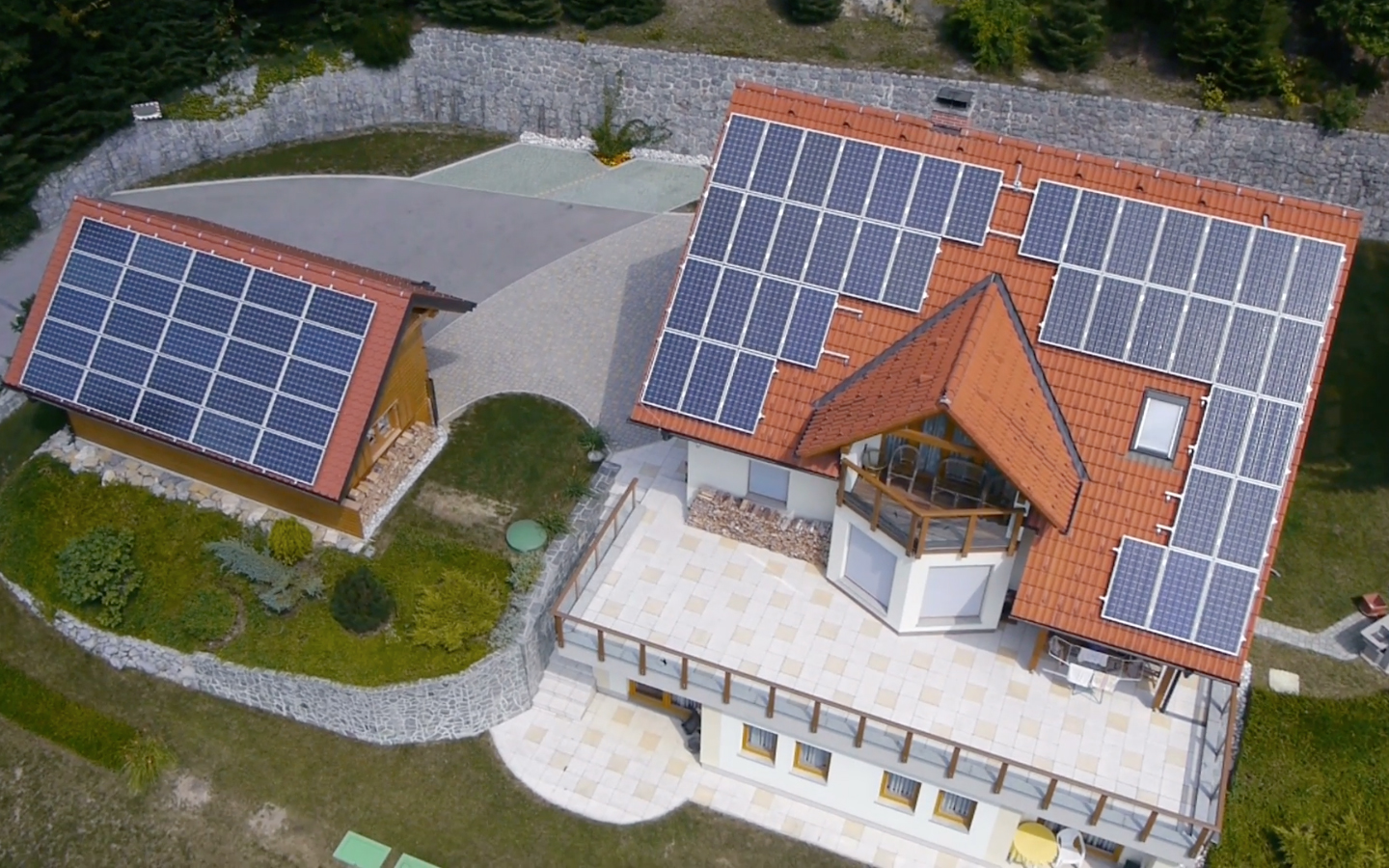 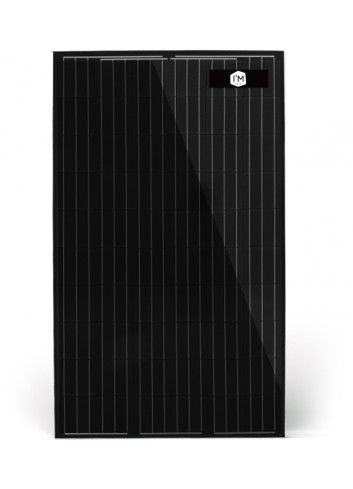 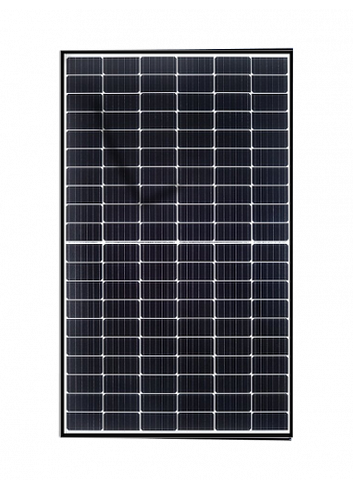 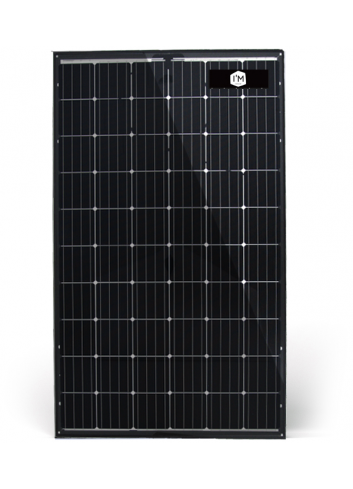 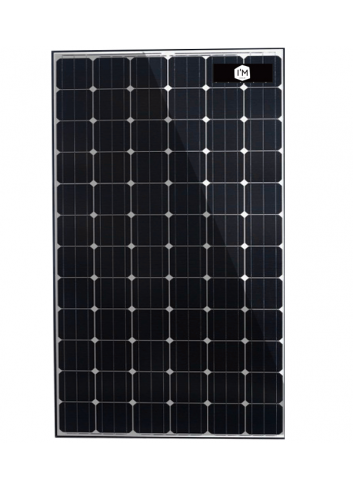 Solar panels: What you need to know

Green energy is becoming increasingly popular as it is one of the best eco-friendly energy solutions for homeowners. A solar panel is a group of electrically connected solar cells enclosed in a frame that converts sunlight into electricity. Switching to solar energy has many advantages. Find out more about solar panels in this article:

Solar energy technology is not a new discovery. It goes back to the mid-1800s, to the industrial revolution, when solar power plants were developed to heat water and create steam to power machines. The development of solar cell technology, or photovoltaic (PV) technology, began during the Industrial Revolution when French physicist Alexandre Edmond Becquerel first demonstrated the photovoltaic effect—the ability of a solar cell to convert sunlight into electricity—in 1839. About four decades later, American inventor Charles Fritts created the world's first rooftop solar panel in New York in 1883, one year after Thomas Edison opened the first commercial coal-fired power plant. The panels were then covered in selenium and did not produce much current. However, the process of electricity production by light was not fully understood until Albert Einstein wrote his groundbreaking article on the photoelectric effect in 1905 that won him the Nobel Prize in Physics in 1921.

Solar panel: How does it work?

Let’s take two solar panels of the same size. One has an efficiency of 21% and the other of 14%. Panel number 1 will produce 50% more kilowatt hours (kWh) of electricity under the same conditions compared to panel number 2. Thus, go for the most efficient solar panel to maximize energy production and save more money on your electricity bill.

For many solar energy users, efficiency is the key quality aspect when choosing solar panels. Although this is an important criterion, it is not the only one to be considered when considering the purchase of a solar panel. The efficiency of a solar panel depends on the panel's ability to convert energy at a lower cost and with a high power supply.

You might be familiar with the idea that the same solar installation can produce different results on different houses. Choose your solar installation’s position wisely: Take into account the location of your house and the amount of sun the installation would receive throughout the year. We take into account a number of factors; trees, roof angle and size, temperatures... All these factors are important for your installation to work properly on the long term. A professional company can guarantee the future production of your solar panels and provide you with useful information on all the components so you can maximize your power production.

How much does a solar panel cost? This is one of the most frequently asked questions. However, there is no simple answer. We want to try and shed light on all aspects of the question in this article.

Residential solar systems are between 3 and 8 kW in size on average and cost between 15,000 and 40,000 euros. The cost per watt (price for parts, labor, issue costs, overhead and profit) has decreased significantly over the past decade and currently stands at 6 to 8$/W in the United States.

Other parts of solar panels:

A solar panel is not only made out of solar cells. It typically includes a durable glass housing which protects the silicon PV cells. Under the glass exterior lies an insulating layer as well as a protective sheet to hinder heat dissipation and prevent moisture build-up inside the panel. Insulation is important because an increase in temperature will lead to a decrease in efficiency, which will reduce the performance of the solar panel.

Can you build your own solar panel?

A solar panel is a set of solar cells. You can easily put a solar panel together yourself with cells that you buy online. Things get much more interesting, however, if you build your own cells from scrap materials. All you will need is flashing copper foil and salt water. The cells will generate measurable electrical current from sunlight. A single cell does not generate much power, but if you build many of them and connect them in series, you can generate enough current to charge a battery or light a bulb.

You are looking into fitting your home with a solar installation? These are the main advantages of solar panels:

2019 will certainly be the most important year for solar energy in more than a decade. Contact one of our qualified solar integrators to start your solar project today!

Which solar panel should you choose?

Whether grid-connected or not, on the roof of a house or a commercial building, space and surface are always limited in every solar project. Thus, efficiency is key for project developers. The efficiency of solar panels varies from 13 to 16%.

For most applications, monocrystalline or polycrystalline solar panels are the best option. These established technologies offer the right balance between price, efficiency and reliability. For most commercial and industrial uses, crystalline silicon is still the standard and will remain so for years to come.

The solar sector is yet facing some major challenges it will have to overcome in order to fully replace fossil fuels:

The difference between renewable energies and fossil fuels:

Knowing the difference between renewable energies and fossil fuels is easy. Renewable energy comes from natural resources that replenish over the course of a normal lifetime. This includes:

Fossil fuels, on the other hand, can take thousands or even millions of years to recover:

Since the beginning of the industrial revolution, the earth's temperature has risen at an alarming rate, raising ocean water levels in its wake. Fossil fuels not only cause global warming, they also generate unhealthy by-products, such as air pollution, that are detrimental to our health. Even if you are sceptical about climate change, you can see the effects of burning fossil fuels in the form of dirty smog, especially in large cities like Houston.

Remember this: The world is gradually shifting towards the "Go Green" revolution due to a growing awareness for environmental needs and the scarcity of natural resources. In response to these ecological concerns, I'M.SOLAR developed high-efficiency solar panels which allow it to provide its customers with clean, reliable and low-cost energy throughout the year.